For around 20 years now the ISG has conducted an Annual Scientific Meeting, enabling a broad range of discussions on influenza and related issues. The conference is usually held at the beginning of the year, and the proceedings run for about a day and a half. Attendees and presenters include members of the scientific and medical community, government health officials, pharmaceutical industry representatives, academics, and delegates from other health related NGO's. 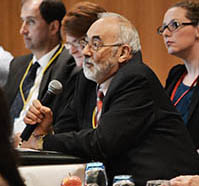 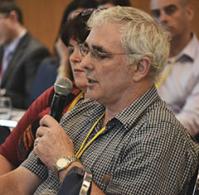 Attendance at the conference is limited to ISG members, and invited guests & partcipants only.

Conference programs for the past 9 years are provided below.